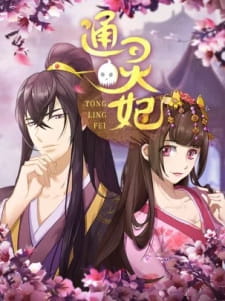 Plot Summary: Qian Yunxi, the oldest daughter of the prime minister was born with a special ability. Because of this she was deemed 'abnormal' and was raised at Mt. Lin Yun. Upon turning 16, she took her younger sister's place to marry into the royal family of Ye. Rumors say Ye Youming is strange, cold and cruel. Just how will Qian Yunxi's fate play out?